Do Airpods work on a plane? Is it permitted on plane? How to Use

We are aware that, in general, using electronics while flying is prohibited. However, as time goes on, you also start to observe objects like electrical devices while in flight, but not during takeoff or landing.

However, you also hear that some devices do not require constant deactivation. What’s about AirPods. Do Airpods work on a plane ?

This article will cover all you need to know about using airpods while flying, including do Airpods work on a plane, how to use them and if they will fit comfortably on any aircraft.

Do Airpods Work On A Plane? 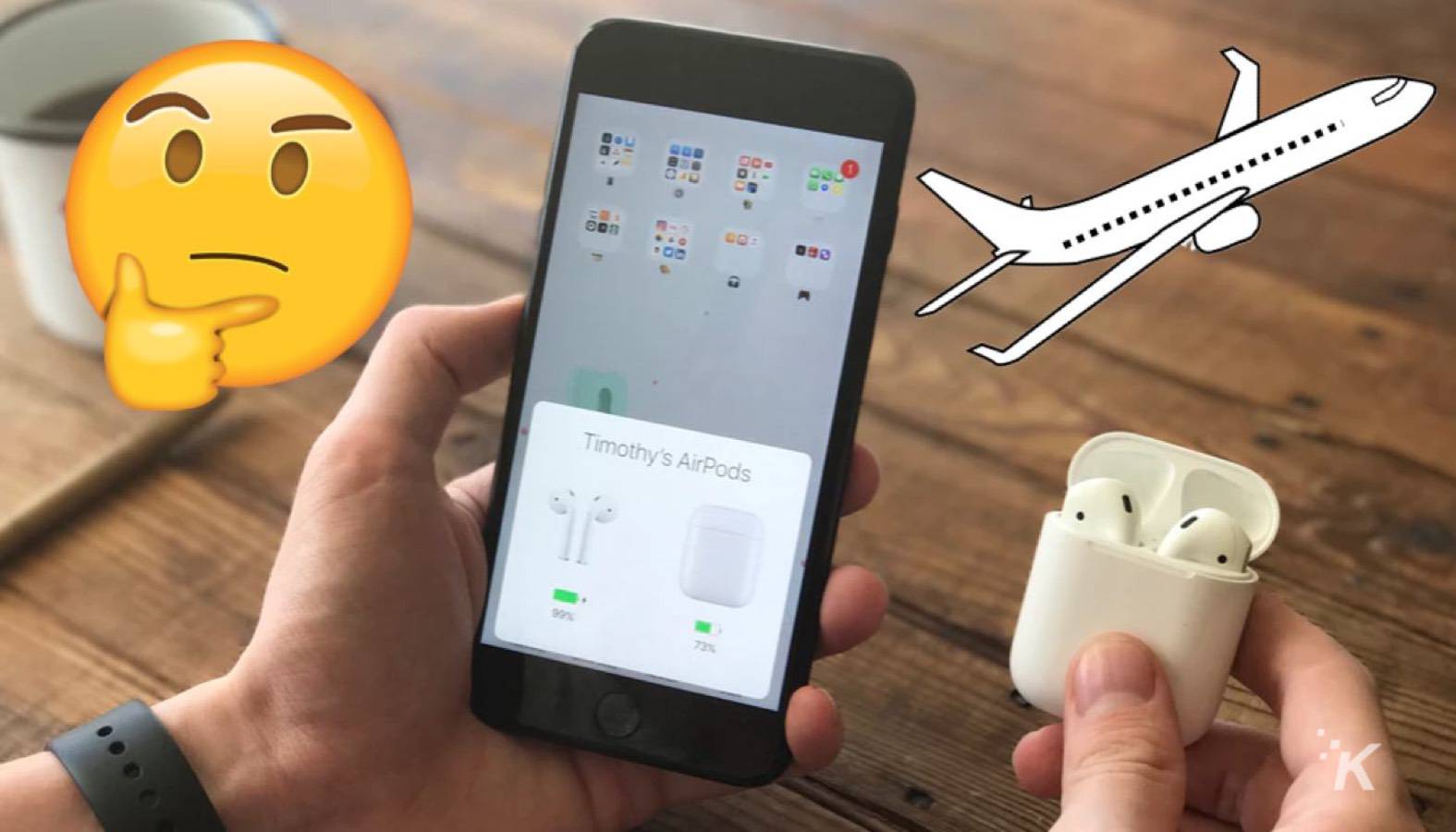 AirPods perform equally effectively in the air as they do on solid ground. If you have AirPods, setting up your headphones to listen to audio on an aircraft is practically identical to setting them up on the ground.

You must, however, remember to follow the regulations for airborne passengers. If you don’t, you might interfere with the flight process, making your trip uncomfortable for everyone on the aircraft as well as for yourself. It’s crucial to switch your gadgets to airplane mode.

You need not fret if you worried that your AirPods won’t function on a plane. Make sure they are charged before your flight because they obviously need adequate battery to function.

How Do You Use AirPods On A Plane To Connect To A Device?

On a plane, AirPods can connect to a variety of gadgets. There are two distinct connections used in the process:

The H1 processor in the AirPods enables a seamless, rapid connection when using them with another Apple device, such as an iPhone. For connecting to non-Apple devices, Bluetooth 5.0 is used, and the procedure might just take a second longer. 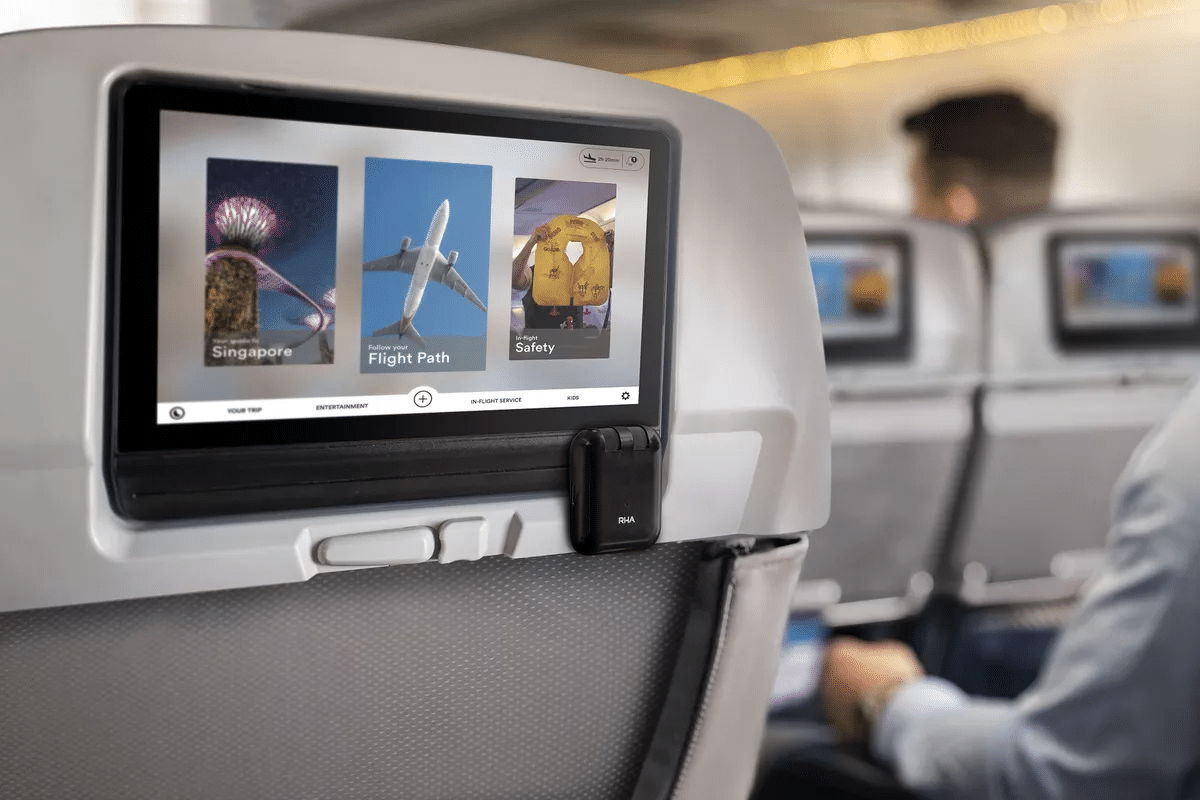 It only takes a few simple steps to set up your AirPods to listen to audio from an iPhone, iPad, or MacBook. To avoid interference with the operation of the plane, put your iPhone or iPad into Airplane Mode. After that, return to your settings and activate Bluetooth. Your AirPods should easily connect to your device once you turn them on.

To put a MacBook into Airplane Mode, first switch off WiFi and Bluetooth. You can switch on Bluetooth again and pair your AirPods after making sure the WiFi is off. However, keep in mind that newer MacBook models might actually have an Airplane Mode; in that case, follow the instructions for other Apple devices.

Is it permitted to use AirPods while flying?

The Federal Aviation Administration (FAA) has permitted AirPods on aircraft as of 2013. You won’t have any issues utilizing AirPods on a plane as long as you put your device in Airplane Mode and carefully follow the instructions above.

Prior to 2013, the FAA had limitations on the kind of gadgets that might be used aboard aircraft, but those limitations have now been eliminated. Again, you must still use Airplane Mode on your devices in order to abide by the aircraft’s regulations. The airport may nevertheless request that you use Airplane Mode while within a terminal.

You might not want to drain the battery of another gadget while you’re flying but yet want to be amused. You can select to watch a movie through the TV built into the airplane seats if you don’t want to use your phone to listen to audio.

However, if you’ve ever travelled, you’re probably all too aware with the subpar headphones most airlines supply. They perform the job, no doubt, but they don’t do a good job of blocking out noise, and they never seem to fit comfortably.

You may use your AirPods to listen to music or view a movie on an airplane using the Twelve South AirFly Pro Bluetooth transmitter. You can just put in the transmitter and connect it to your AirPods rather than using the wired headphones that come with the device.

The Twelve South AirFly Pro is one of the high-quality items made by AirFly. It is still quite easy to connect your AirPods to it, and it can be conveniently stowed in your carry-on bag for use whenever you want. 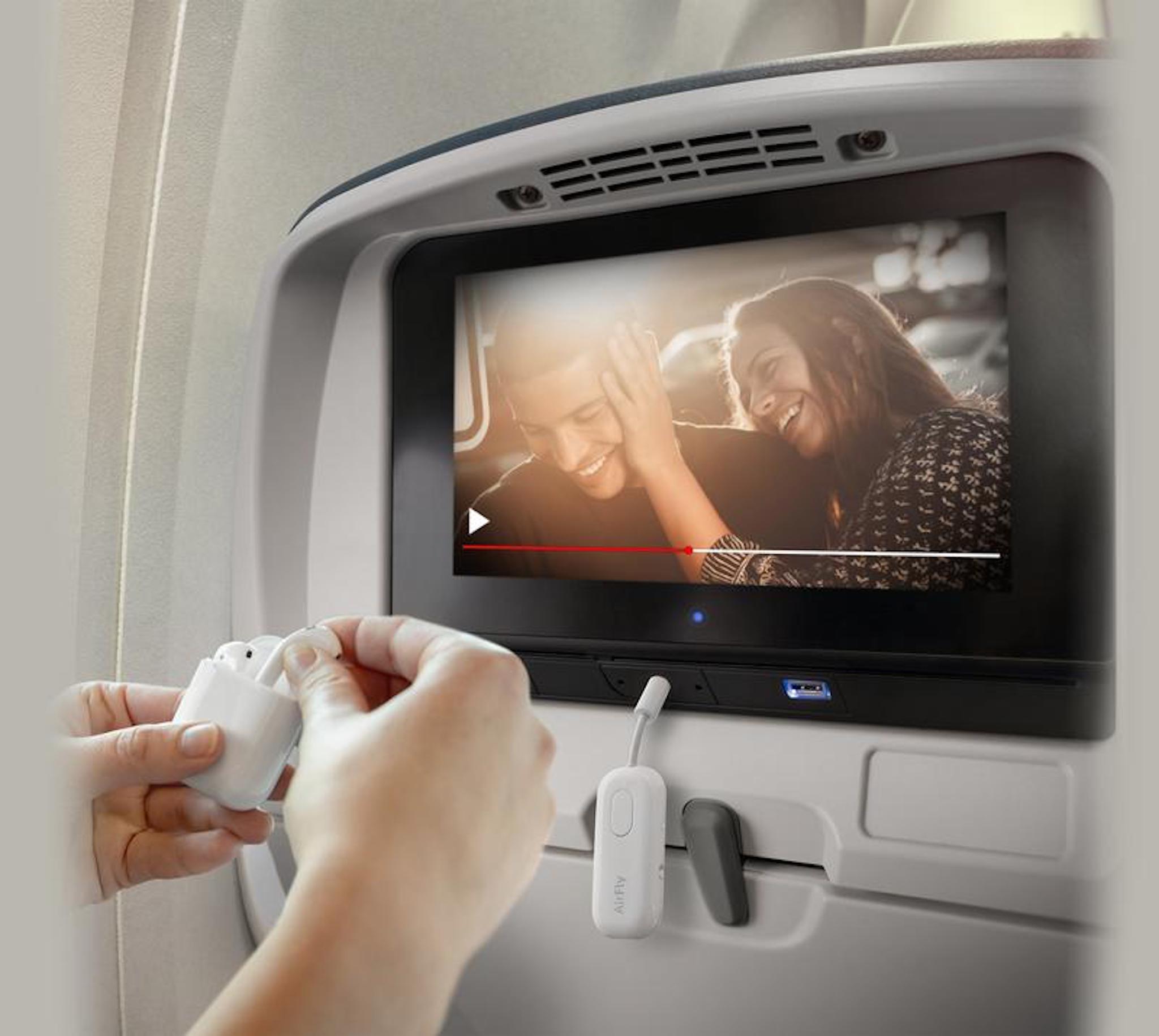 Is A Bluetooth Transmitter Worth Buying?

With the wireless Twelve South AirFly Pro, you won’t have to deal with the hassle of holding bad headphones in your ears or worrying about the wire falling loose or getting trapped on an armrest.

Unquestionably worthwhile is a Bluetooth transmitter. It makes flying easier for the reasons mentioned above and enables you to use your premium AirPods to watch movies or play games on airplane televisions.

The Twelve South AirFly Pro Bluetooth transmitter can also be utilized for non-flight-related functions. It can link to a variety of gadgets:

It is reasonably priced to make using it on a plane worthwhile, but it can also be used for other purposes. The Twelve South AirFly Pro is a useful tool to have whether you are exercising or cleaning your house.

Do Airpods work on a plane? Make sure the device you are partnering with is in Airplane Mode before connecting, but don’t forget to activate Bluetooth. You can even watch movies on the airplane’s televisions using your AirPods when connected to a Bluetooth transmitter. In this case, a suitable Bluetooth transmitter to use is the Twelve South Airfly Pro. What are the 10 effective ways to deliver value to customers? 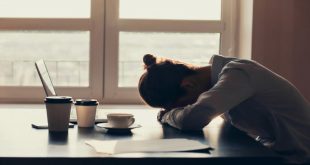